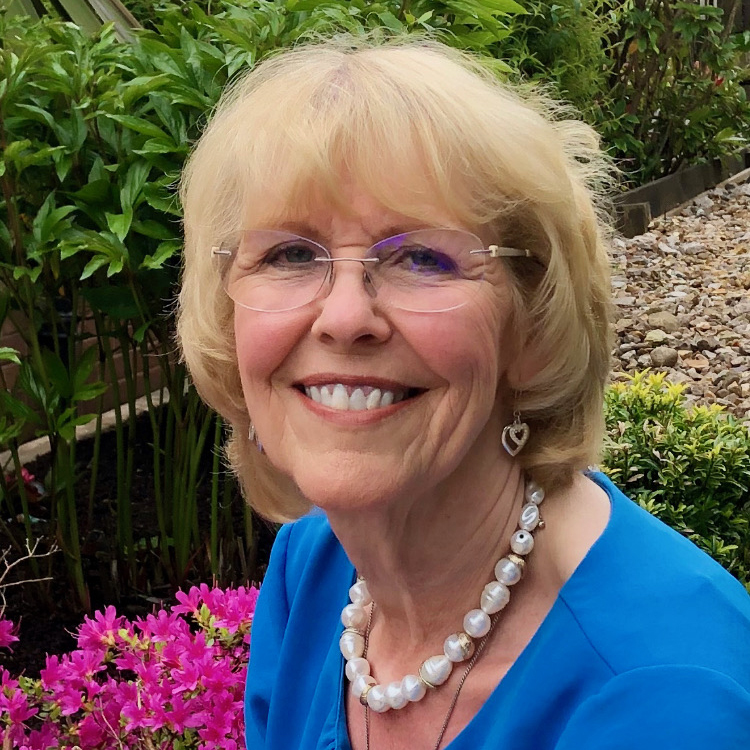 Shirley has spent her entire teaching career working with  people of all ages and abilities, in order to motivate and improve their singing.

in January Shirley was awarded a Medal of the Order of the British Empire, which was announced in the New Year 2020 Honours List.

In September 2006 she was awarded with an Honorary Degree of DMus for her work as a conductor of Youth Choirs and Music in Schools from the University of Leicester.

Shirley was the conductor of both the Senior Girls and Junior CBSO Youth Choruses from September 1995 until July 2009. In September 2008 she was appointed as Director of the Halle Children’s Choir and prepares the choir working alongside world famous conductors for prestigious concerts. Recently the choir has been involved in the filming for a BBC production of Victoria Wood’s play ‘That Day They Sang’ called “Tubby and Enid.”

Shirley was privileged to be one of the three adjudicators for the BBC Choir of the Year held at the Bridgewater Hall and is a regular adjudicator at the Manchester Choral Competition.

As well as conducting choirs Shirley also teaches singing and has many past pupils who have gone on to sing professionally.

Shirley also acts as a consultant on many National Singing initiatives and delivers inset courses for teachers. She is the co-writer of the best selling children’s singing books “Singing Sherlock” published by Boosey and Hawkes. She is delighted to be the Programme Leader for the Halle Leading School choirs programme.

Her ladies choir, The Chanterelles won the Llangollen International Eisteddfod in 2011 and The North Wales Choral competition in November 2011. The Choir were chosen to take part in the Cork International Choral Competition in May 2012 and in October 2013 won the Ladies category in the Isle of Man Choral Competition. In 2016 they were winners at the Manchester Amateur Choral Competition and in 2018 the were winners of the ladies class, open class & choir championship at The Mrs Sunderland Music Festival. Also, in 2018 the were winners of the ladies class at the North Wales Choral Festival. In 2019 they were awarded first place in the folk song category and female voice category at the Cheltenham Festival of Performing Arts.

If you are interested in finding out more about our music & performances, or if you would like to book The Chanterelles for your event, the please let us know.

Get in touch
© 2021 The Chanterelles
Site by Very New Media™